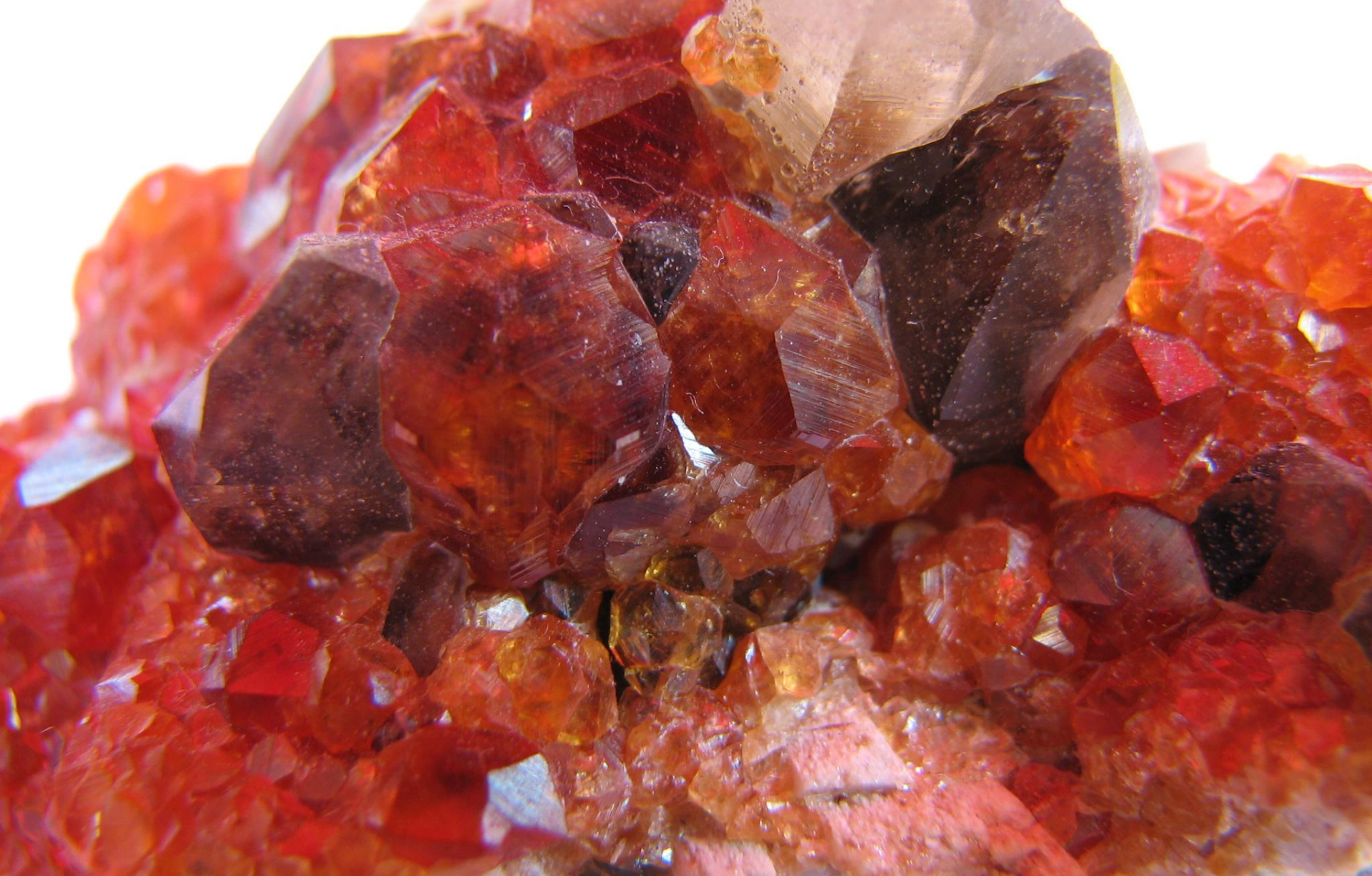 Worn to expand one’s awareness and enhance one’s eternal fire. Garnet is a stone of health, extracting negative energy from the chakras, and transmuting the energy to a beneficial state. It has been used to reduce body toxins, purify vital organs and blood, and assists in the assimilation of vitamins and minerals. It provides a protective and calming influence during use and is thought to heal depression, and bring courage and hope into critical situations. Garnet balances energy, bringing serenity or passion as appropriate, and can inspire love and balance the sex drive. Garnet is considered a lucky stone, for love, success, and business relationships. It helps you let go of old behaviour patterns and boosts self- confidence. All Garnets honour Sekhmet, the Egyptian Goddess of War, and is the traditional birthstone of those born in January. It has been worn for centuries as a protective and powerful talisman.

ENTER YOUR EMAIL FOR:

You have Successfully Subscribed!