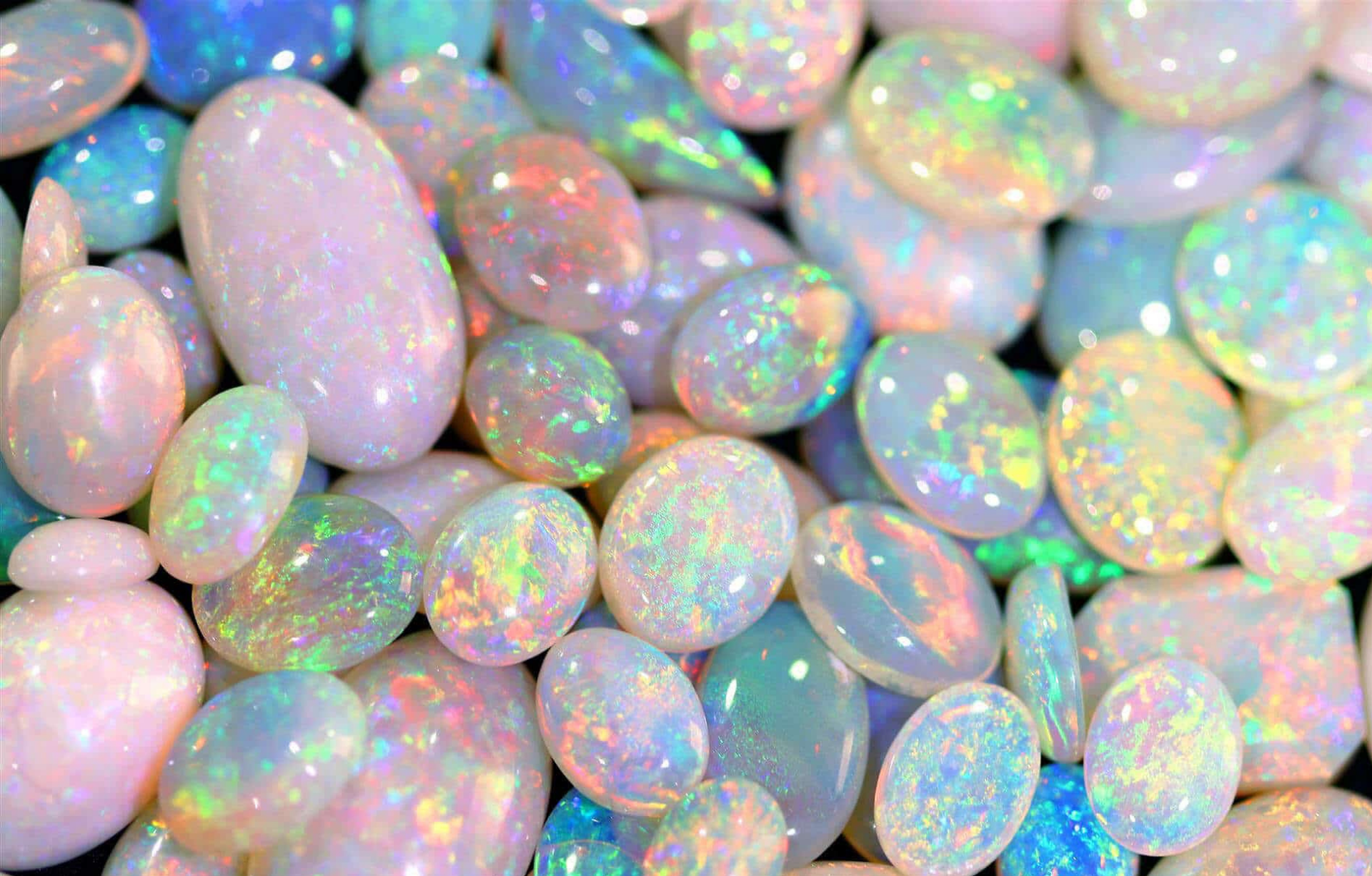 Legends of the Australian aborigines say the Creator came down to Earth on a rainbow in order to bring the message of peace to all humankind. At the very spot where his foot touched the ground, the stones came alive and began to sparkle in all the colours of the rainbow, and this was the birth of Opals. The Arabian nomads believed Opals were magic stones sent from heaven, infused with lightning, and fell from the sky during thunderstorms. Some considered them to be “anchors of hope,” and in Greek mythology, Opals were believed to be Zeus’ tears of joy after the victory over the Titans. It facilitates the letting go of negative behaviours and soothes the emotional body, helping one feel more in control. It assists one in becoming more positive and loving, more creative and spontaneous. Known as a “stone of happy dreams and changes,” Opal brings happiness from the understanding that one has unlimited potential and is inherently perfect, and that change comes with situations and actions that allow one’s aspirations to rise.

ALL ITEMS WILL BE SHIPPED JANUARY 2022